Weches Glades are unique communities in the Pineywoods that occur where the underlying Weches Formation reaches the surface.  Here lie exposed iron rocks and soil that are rich in glauconite, a greenish mineral composed primarily of iron and potassium.  Weches Glades occur in a narrow band stretching across Nacogdoches, San Augustine, and Sabine counties and are home to a unique flora, including species that are found nowhere else on the planet.

The coarse soil of the Weches Glades are often saturated in the spring and summer, occasionally forming shallow pools in small depressions in bare rock.  The heat and sweltering sun of summer quickly evaporates these pools, and leaves the soil dry and brittle.  In the spring the boulders at some of the few remnant glades turn light pink, awash with the blooms of the Widow’s Cross (Sedum pulchellum).

Widow’s Cross is a species of the South-Central states, from extreme Northeast Georgia, Tennesse, and Kentucky in the east to Kansas, Oklahoma, and Texas in the west.  It is generally limited to glades and outcrops, communities where little else can grow.  It thrives under shallow, harsh soil conditions.  As these communities are often limited across the landscape, Sedum pulchellum is generally uncommon to rare throughout its range.  In Texas it occurs in just a handful of counties in the northern and central portions of the state.  In the Pineywoods it is limited to Sabine and San Augustine Counties. 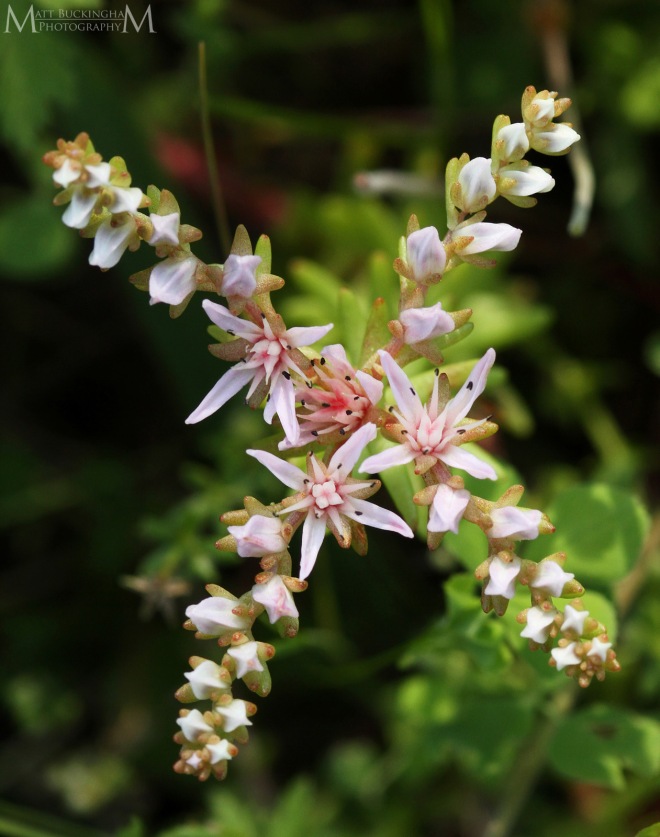 Widow’s Cross owes much of its success in these environments to its succulent leaves, which can quickly absorb and store water from fall and winter rains in order to put on a spectacular spring show.  It’s easy to see how the plant gets its name.  It’s actually named for the cross like shape of the four-petaled flowers, however the inflorescence also often forms in the shape of a cross.

Though Weches Glades were likely always infrequent and highly localized, a great deal have been lost to glauconite mining.  This mineral which seems critical for some species has long been used for soil enhancement and road filler.  As result small scale surface mining operations have destroyed many of these unique communities.  The vast majority of those that remain are on private land and site unprotected to this day.

While I had previously photographed this species, I captured it on the tail end of its blooming cycle and the plants were past their prime.  This year I aimed to capture them at their peak.  While they generally bear 3 or 4-pronged racemes, I found some with 5 prongs. 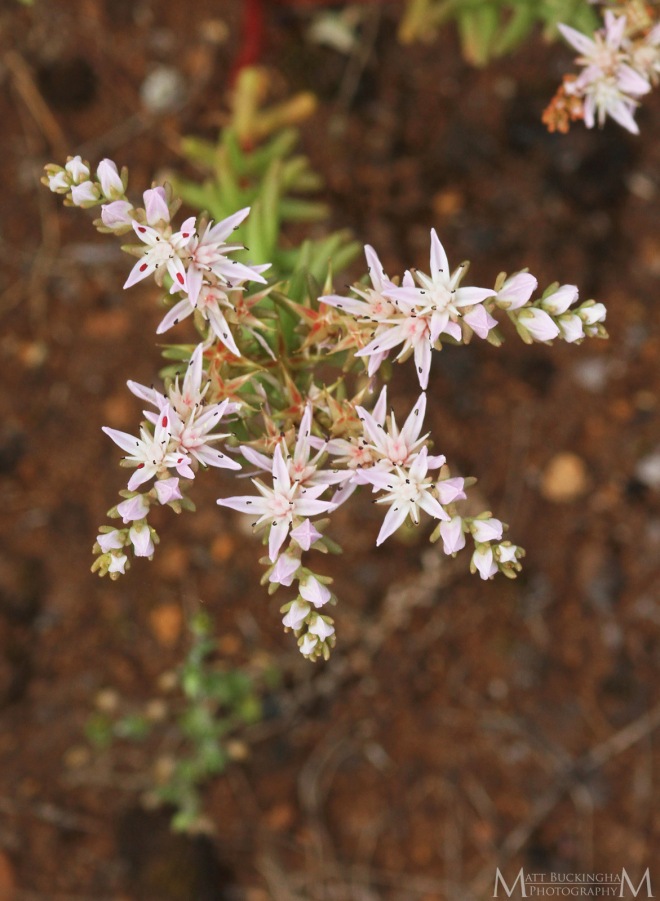 Weches Glades are also home to 2 endemic, Federally Endangered plants: The Texas Golden Gladecress (Leavenworthia texana) and the White Bladderpod (Lesquerella pallida).  Leavenworthia texana is endemic to Sabine and San Augustine Counties.  Here it occurs almost entirely on private land.  These diminutive plants bloom in early spring, ad by the time Widow’s Cross blooms they have already dispersed their seeds.  I photographed the individuals below in mid-February.  In the second photo the developing stems of Sedum pulchellum can be seen. 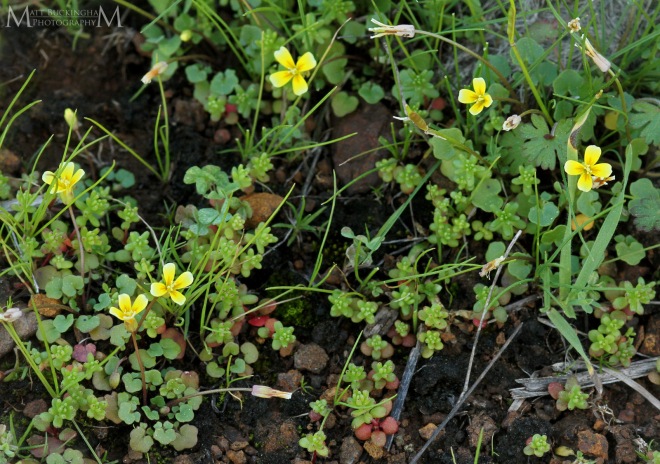 The White Bladderpod is restricted to a handful of Weches Glades in San Augustine County.  It is named for its spherical seed pods, which can be seen adjacent to the blooms on the photo below.  It was in full bloom at the same time as the Widow’s Cross.  Curiously, the bladderpod and gladecress generally don’t occur at the same outcrops.

While photographing the flora of the Weches Glades, one will immediately note the strong smell of mint that fills the air.  This is a result of dense populations of the Limestone Calamint (Clinopodium arkansanum).

There are many other interesting species that can be found blooming in Weches Glades.  I leave you with a few of them. 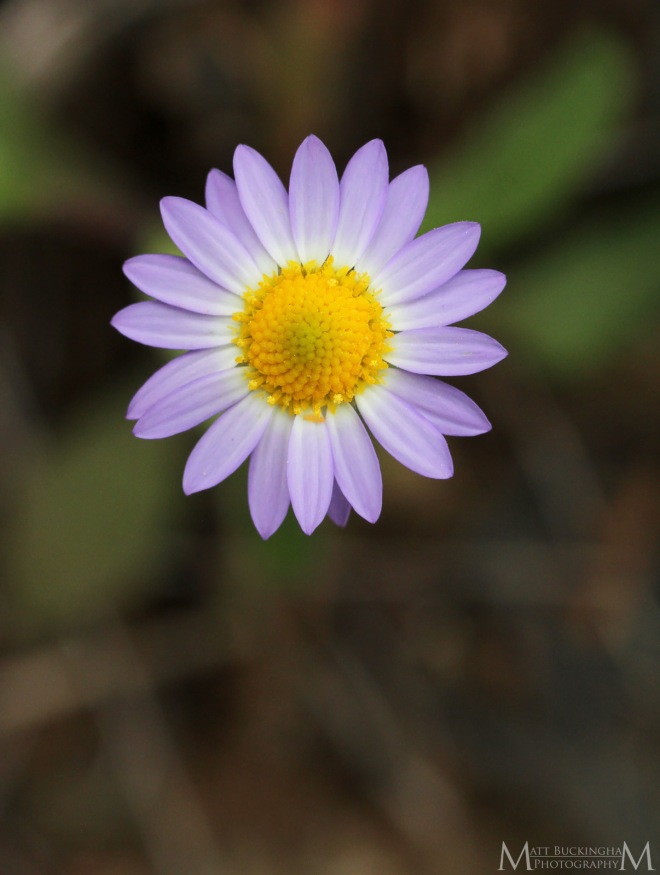 2 thoughts on “The Flora of Weches Glades”